After over 4 years of my sciatic nerve causing me issues between severe and bloody awful, in 2 months, Phil has helped me experience being able to walk without the permanent point of pain existing! A god indeed in his field of expertise.

Continued work on my shoulder after injury, rehab and nerve issues have also proven positive in my strengthening capacity and ability to use my shoulder correctly. A huge help in managing long term problems, I can’t thank him enough.

Dear Phil, thanks for all your help mate, brilliant physio.

Best Physio in the World

Phil has been treating me using treatments such as gentle manipulation and acupuncture, this has hugely helped reduce my daily hip pain from a congenital problem. I would like to thank him for the massive improvement in the quality of my life.

Phil was recommended to me by a friend who had seen fantastic results, after Phil had diagnosed the root of my problem he began a series of different treatments. I have had various levels of back pain for several years and visited a few physiotherapists in the past it has been a few exercises and weeks later no real results. I have found the sessions with Phil have been so very different – he really works on the affected areas that cause the issue – to such a great effect I am finally seeing real results and an end to the constant pain.

Some while ago I was suffering very severe back pain and confined to an armchair for 24 hours a day for a period of about 7 weeks. This occurred on three occasions and followed many visits to a local Physiotherapy practice both before and during these periods of confinement. Not a very satisfactory state of affairs.

I then contacted Phillip at The Twyford Clinic who recommended and carried out a short period of Physiotherapy. He quickly diagnosed a severe spinal problem and decided that my local GP should be asked to send me to a consultant with a view to carrying out surgery.

Following the surgery which involved inserting two spacers of some kind into the spine Phillip continued with follow up physiotherapy for some weeks which turned out to be very satisfactory.

I have no hesitation in recommending Phillip as a very competent member of his profession and especially so with his diagnostic ability which I much appreciate.

Phil was recommended to me by a team mate after I sustained a neck injury that wasn’t recovering properly. Phil very quickly diagnosed the problem, an effective treatment plan and a timescale for recovery. He was also able to use his other knowledge and experience to help me adjust my training program so I could maintain my fitness whilst managing the injury. He was able to use his sports knowledge.

Without Phil I’m positive I would still be on a slow and frustrating road to recovery and would definitely recommend him to anyone.

Phil has worked successfully with a number of our gymnasts over the years.

His approachable and well mannered style enables even his youngest patients to understand the nature of their injuries. Over the last 7 years Phil has worked with our gymnasts: including International tumbler Richard Cummins and British Champion Naomi Pike. In addition to this, he has also worked with members of Chamberlayne’s coaching Team.

Phil manages to combine specialist physiotherapy knowledge with a style that is accessible to all. We as a club recommend Phil wholeheartedly.

I am delighted with your treatment of my back, I am now back fighting fit and have even been juggling a few heavy bags. 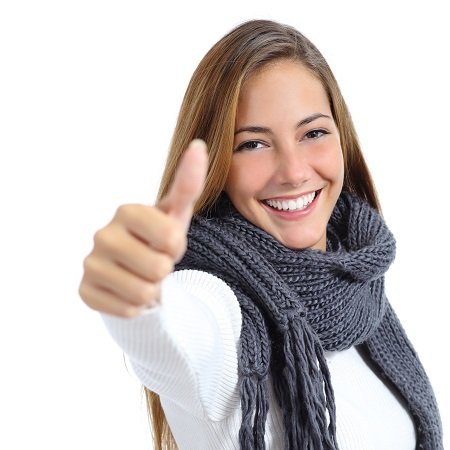